My reunion with ‘The Big C’, and why it was the best gift ever

In September I found out that I had cancer – again.

I had the big C for the first time when I was 27, almost ten years ago. Back then I had just started my real grown up life the year before, with my big official architecture job at a big well-know firm. Then – during birthday month no less – I get the worst surprise ever. The big C. Melanoma.

Back then things like meditation or thinking about the energy of something or even having a connection to my intuition weren’t anywhere in my realm of living. I only took one day off of work, essentially completely denying that something big and scary was happening in my body. And during the few months after my surgery I went through some pretty serious emotional fallout, some pretty heavy depression and lots of anger. And after a few months things kind of went back to normal.

I feel like most of us, most of the time, play it pretty safe in life… I know I totally do. I was always {and if we’re being real mostly still am} a total good girl, did all the ‘right’ things, did well in school, never got into real trouble, never broke the rules, never took big risks… If not from cancer I definitely should have died from shear boredom by now, seriously. But how often do we take a bigger chance to have a big dream because it seems kind of risky… we like what we have now too, so why risk losing it? I totally get it. We feel the urge to wait until something… until the timing is better, until this, until that… before we make a change… and those things often always seem somewhere in the future.

If you’re lucky, you get at least one chance in life to really reassess, and make some bold shifts and changes in order to create space to have and live your life in an entirely new way.

Sometimes you just wake up one morning and there it is, no crisis or specific moment/event.

For me, it was my reunion with cancer.

But this time things were totally different. Because in a lot of big ways I’m totally different. I was really able to see how I’ve changed in ways that I might not have been able to had this big event not happened, which was pretty amazing in itself. Cancer a real crisis, and you have to face your life, and your mortality, in a way that most people don’t.

I joke about meditation and often make light of it to keep everyone comfortable, because let’s be real – sometimes people get a little weirded out and think that you’re going to try to get them to sit down and chant something right then and there if you even mention that you meditate. But actually I really love it, and the things I’ve learned through meditation have really transformed the way I live in my life, and have made the journey of handling this huge life event a powerful one filled with intention and clarity, rather than a depressing one where I was a victim of this horrible thing that was happening to me. Those are two very different experiences, and I’ve been through them both, one nine years ago and one last fall.

When all of this happened I was in a six month training program at my meditation school and talked to my teacher about everything. I was kind of talking around and around about how I really wanted to be able to take some steps and have these big dreams and all the dumb bullshit that I thought was in my way, and at the end of our conversation she said to me, ” in a way this thing that is happening is a real gift. And wouldn’t it be a shame if you went through this entire experience – having cancer – and nothing changed… you stayed exactly the same…”

I will never forget that conversation. It really helped me shift and own, not only this one specific thing, but more of my life, in a whole new way. It was time to make some bold changes and take some risks… maybe stop playing it so safe and really make space in my life to have the things that I’ve been wanting for so long.

It’s funny how things can really start to change the moment that you shift even slightly… I made that decision for myself and the next thing I know I ran into an old friend from when I first started working in real estate back in 2010 at a Christmas party and he asked me if I wanted to join his team. No more having to create this new thing all on my own and have it be super hard and full of effort. Boom, here is more of what you’ve been wanting. All I had to do was say yes.

There’s one dream that just got a whole lot more real.

I also quit my safe corporate day job. And I got a beautiful reminder of why change can be hard. I really love the people that I work with and so even though I knew it was time for me to take this step, it was hard to leave at the same time… But I had to do it… because cancer. And also because it is somehow never ‘the right time’… I’ll never be totally comfortable, totally ready… but at some point the desire for your dream has to outweigh all those other things making you wait and hesitate. 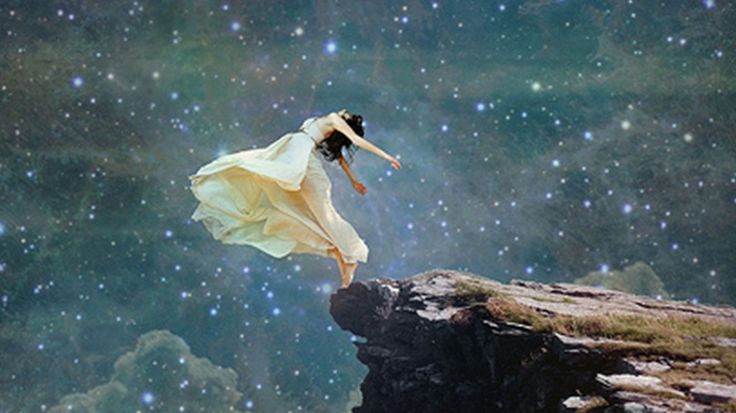 So now I get to work for myself in design and real estate {and maybe not disappear from my blog for three months at a time}, and have the movement and growth that I’ve been wanting for so long be real. I get to be seen in a new way and I also get to have more space for so many other big things I’ve been wanting to come into my life… which is beyond exciting.

Going through this experience was a big deal, it was the gift of a lifetime. So here’s to being bold and having the dreams of your lifetime. Now. 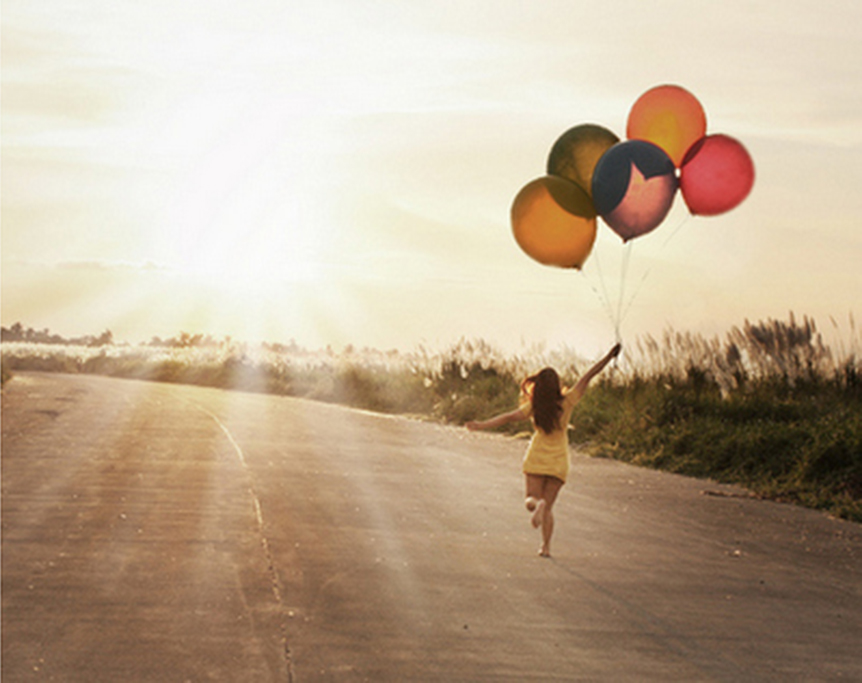 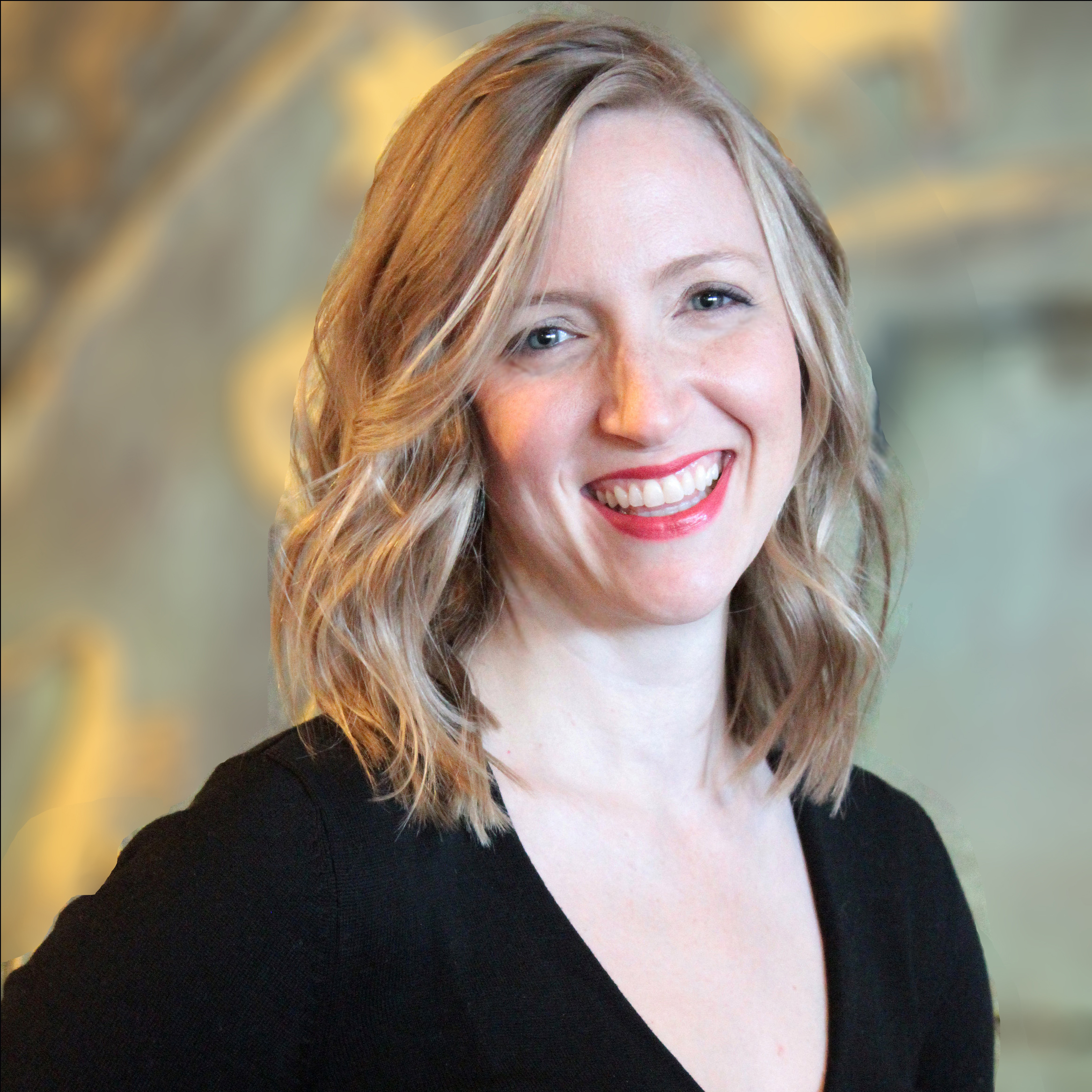